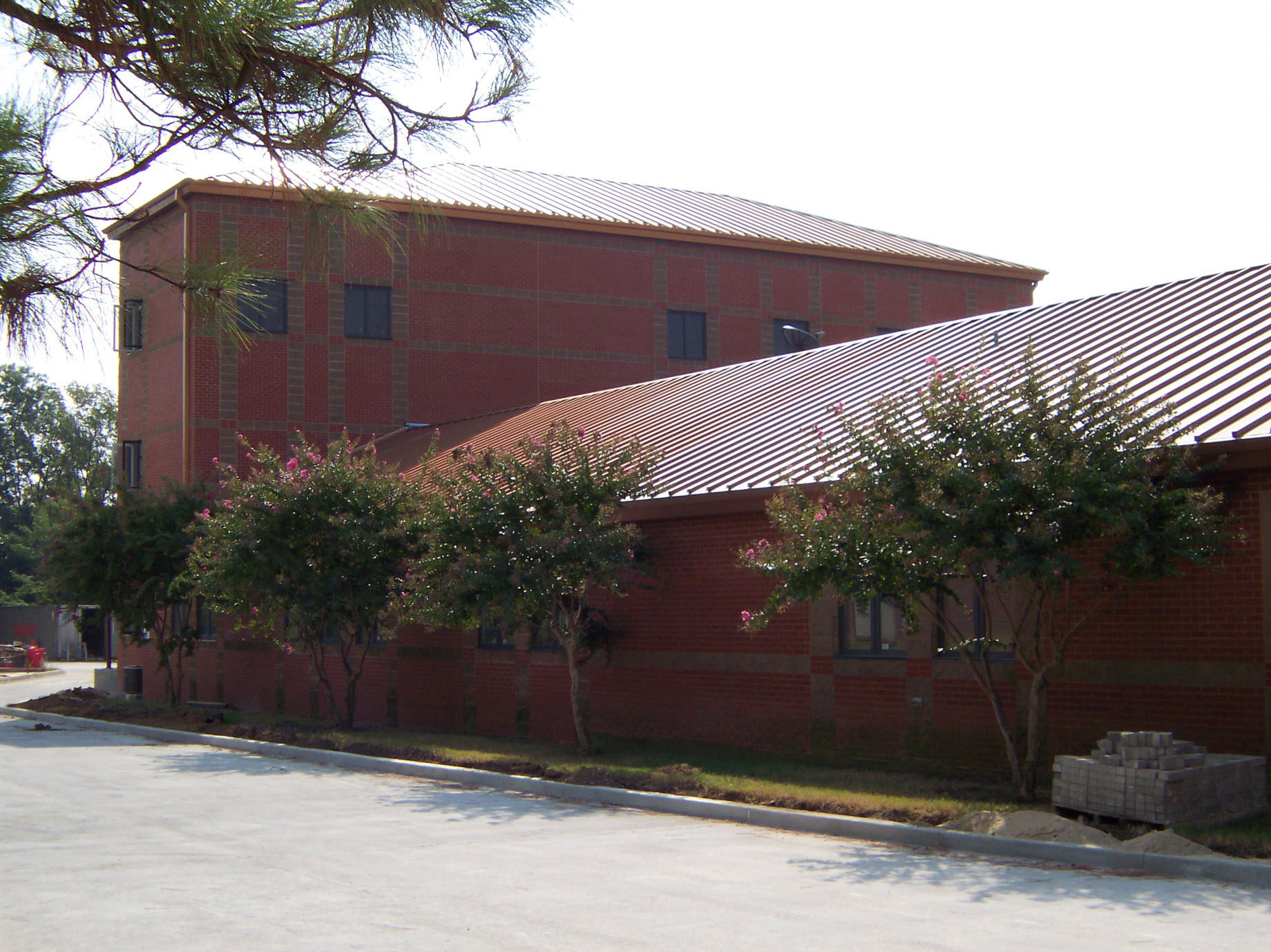 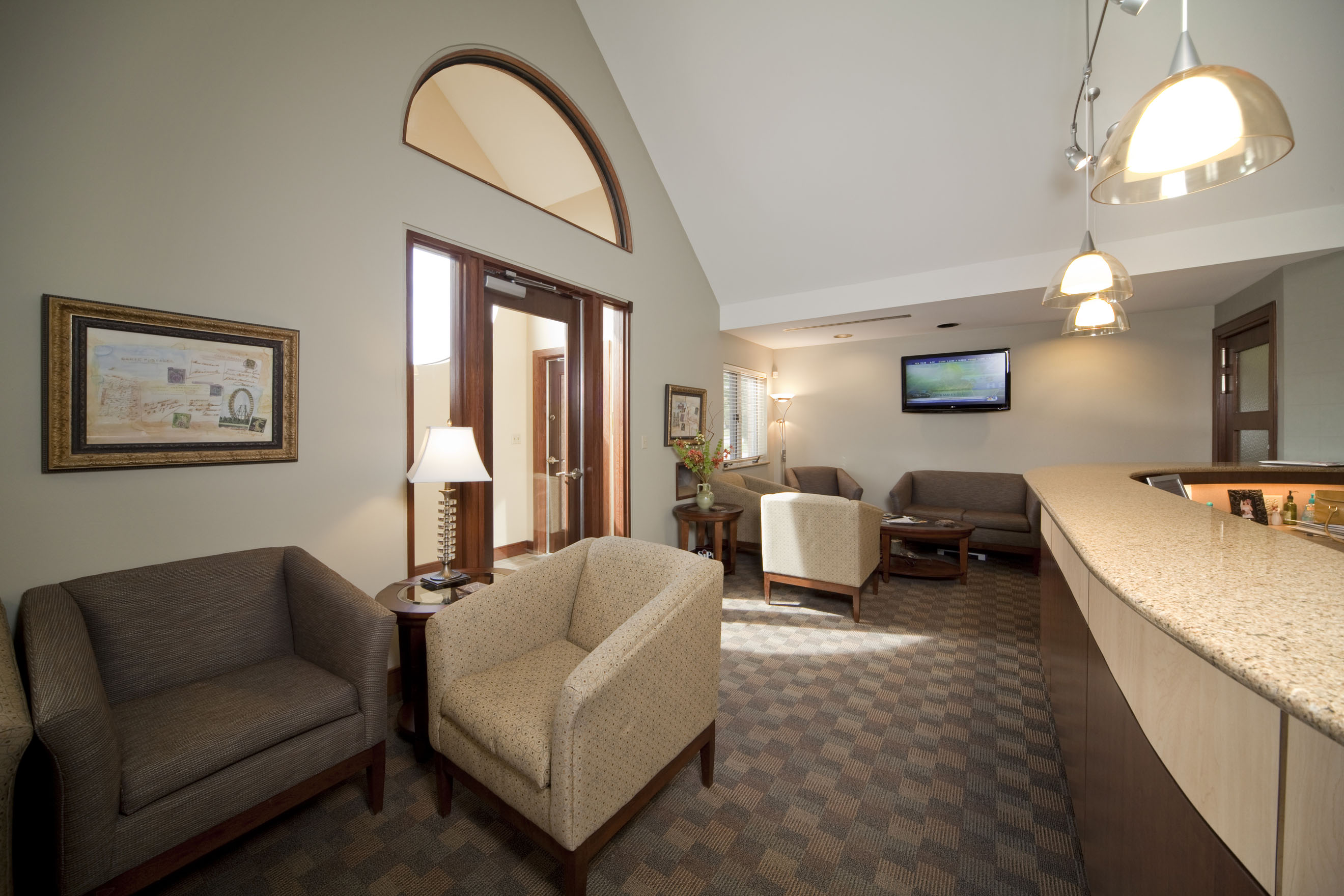 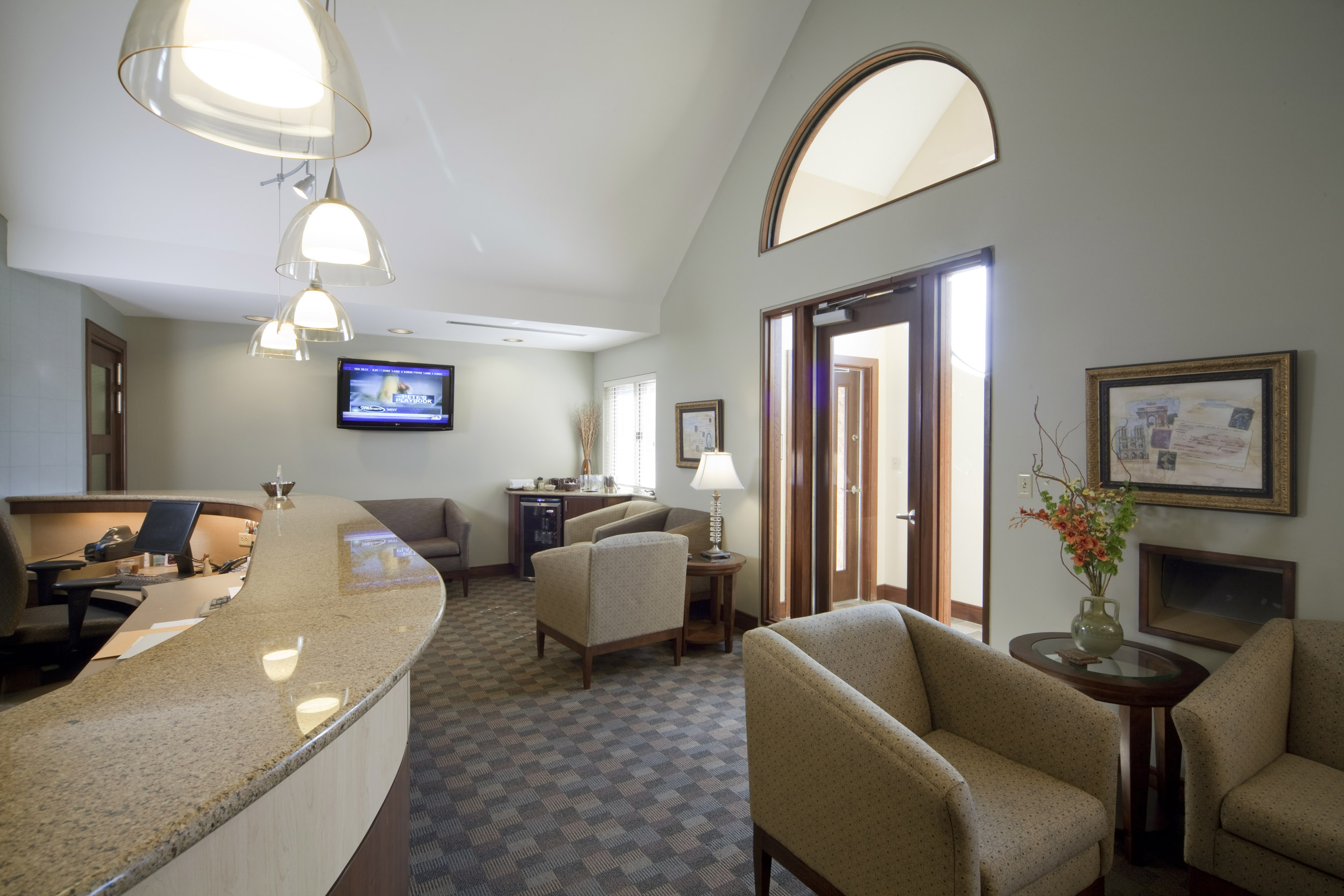 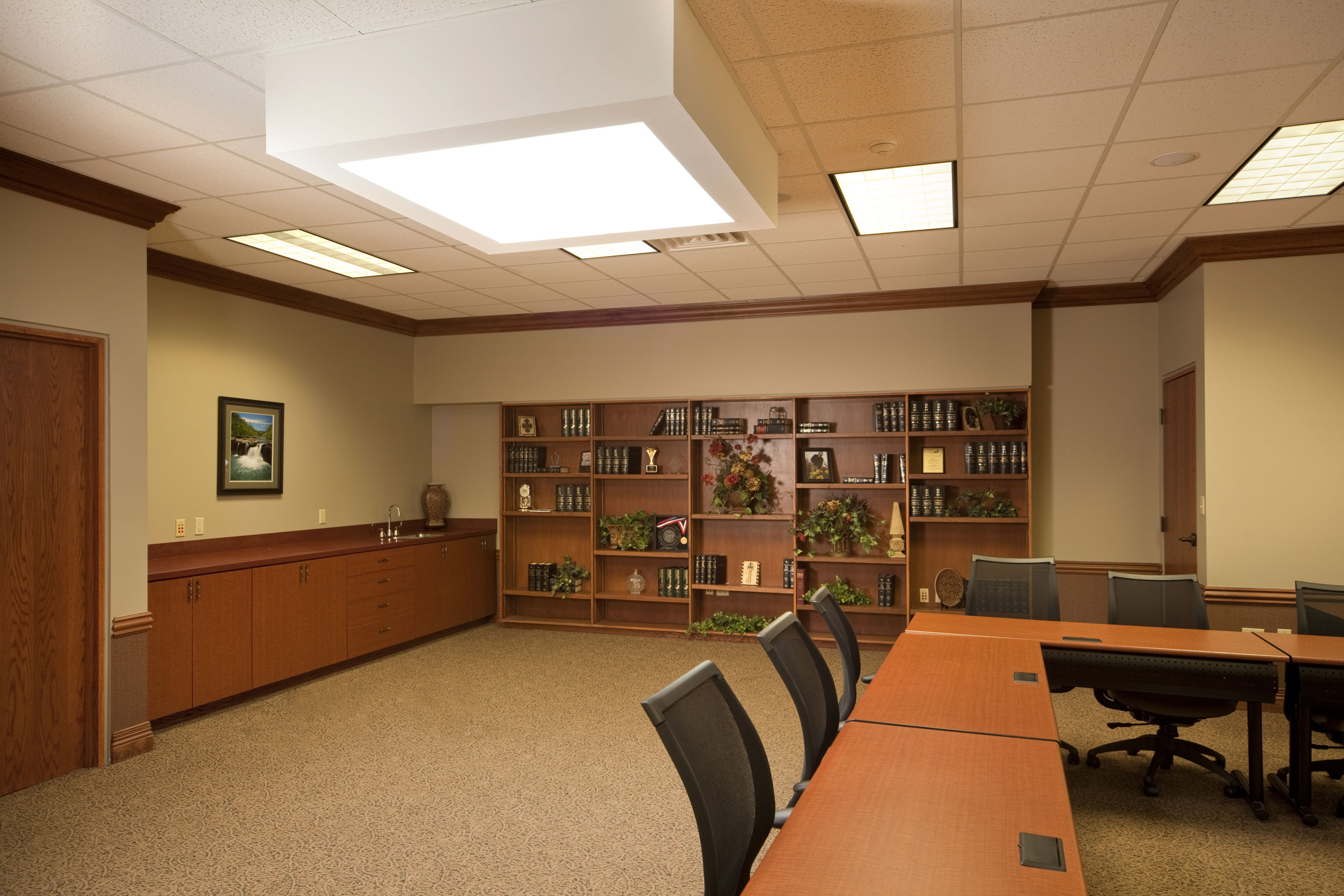 Originally constructed in 1984, Architecture Plus designed the building around the program requirement of accessibility
into a centrally located fireproof vault containing clientele records. The vault is surrounded by a combination of private
offices and open-office planning areas, flooded with natural daylighting by parallel clerestory windows.

In 1997, a merger of two firms called for the first addition, adding 18 private offices and second-level file storage.

Again in 2003, the partners called on Architecture Plus, Inc. for a second addition to accommodate growth as well as to
maintain the optimum location within the city’s growth pattern.